Loading posts...
Home Article What is the Meaning of Islam? What Does the Religion Islam Mean? 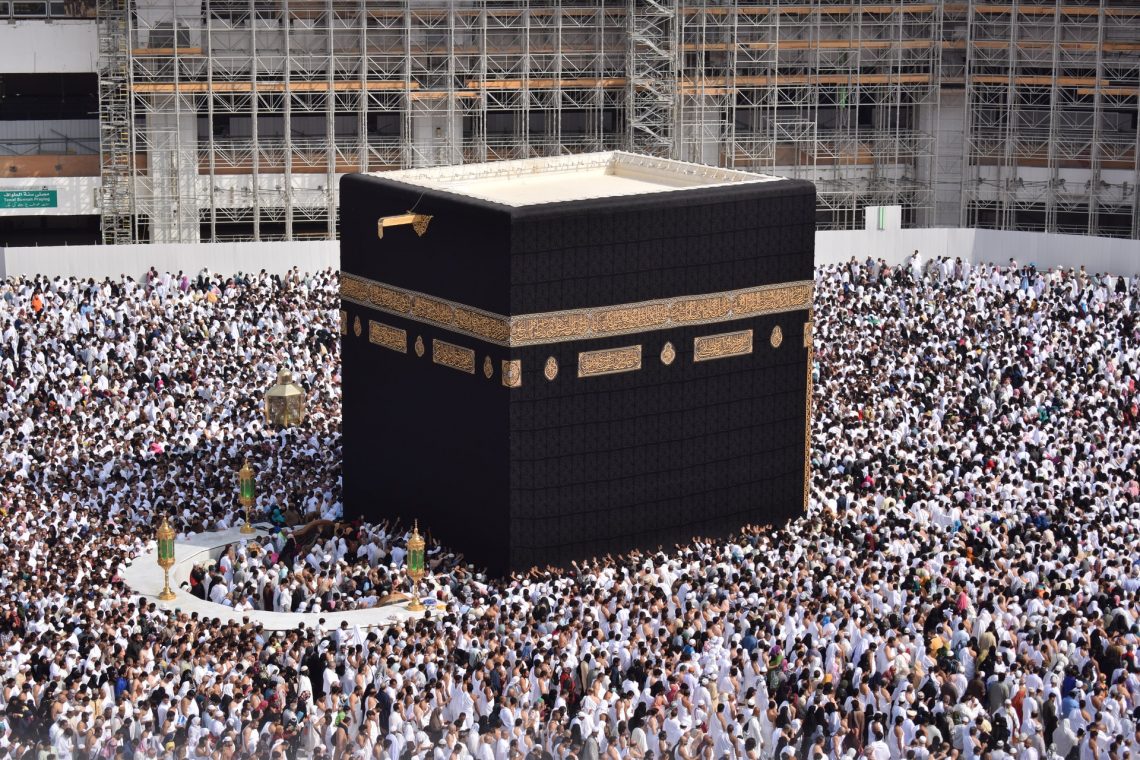 What is Islam ‘s Meaning?

The meaning of the word Islam is to to achieve peace – peace with God, peace within oneself, and peace with the creations of God – through wholly submitting oneself to God and accepting His guidance.

What is a simple definition of Islam?

A simple definition, or meaning, of Islam is to live in ‘submission’ to the will of Allah. In practice, this means that a Muslim must try to live their daily lives by showing faith in Allah. A Muslim does this by:

One important aspect of this lifestyle is daily prayer, or Salat.

What does Islam mean in Arabic? What is the root of the word Islam?

The term Islam derives from the three-letter Arabic root, S (س)- L (ل)- M (م), which generates words with interrelated meanings, including “surrender”, “submission”, “commitment” and “peace”. Commonly, Islam refers to the monotheistic religion revealed to Muhammad ibn (son of) Abdullah between 610 and 632 of the Common Era.

The name Islam was instituted by the Quran, the sacred scripture revealed to Muhammad. For believers, Islam is not a new religion. Rather, it represents the last reiteration of the primordial message of God’s Oneness, a theme found in earlier monotheistic religious traditions.

Though Islam can be described as a religion, it is viewed by its adherents – a fifth of the world’s population – in much broader terms. Beyond belief in specific doctrines and performance of important ritual acts, Islam is practiced as a complete and natural way of life, designed to bring God into the center of one’s consciousness, and thus one’s life. Essentially, by definition Islam is a world view focused on belief in the One God and commitment to His commandments.

Islam is the second largest religion in the world with over 1 billion followers. The 2001 census recorded 1,591,000 Muslims in the UK, around 2.7% of the population of which 46,000 live in Wales. Muslims believe that Islam was revealed over 1,400 years ago in Mecca, Arabia. Followers of Islam are called Muslims. Muslims believe that there is only one God, and the Arabic word for God is Allah.

What is Islam ‘s Essence?

Prophet Muhammad mentioned in a narrative the best summary of the core of Islam as follows:

“Submission means that you should bear witness that there is no god but God and that Muhammad is God’s messenger, that you should perform the ritual prayer, pay the alms tax, fast during Ramadan, and make the pilgrimage to the House if you are able to go there.”

“Doing what is beautiful means that you should worship God as if you see Him, for even if you do not see Him, He sees you.”