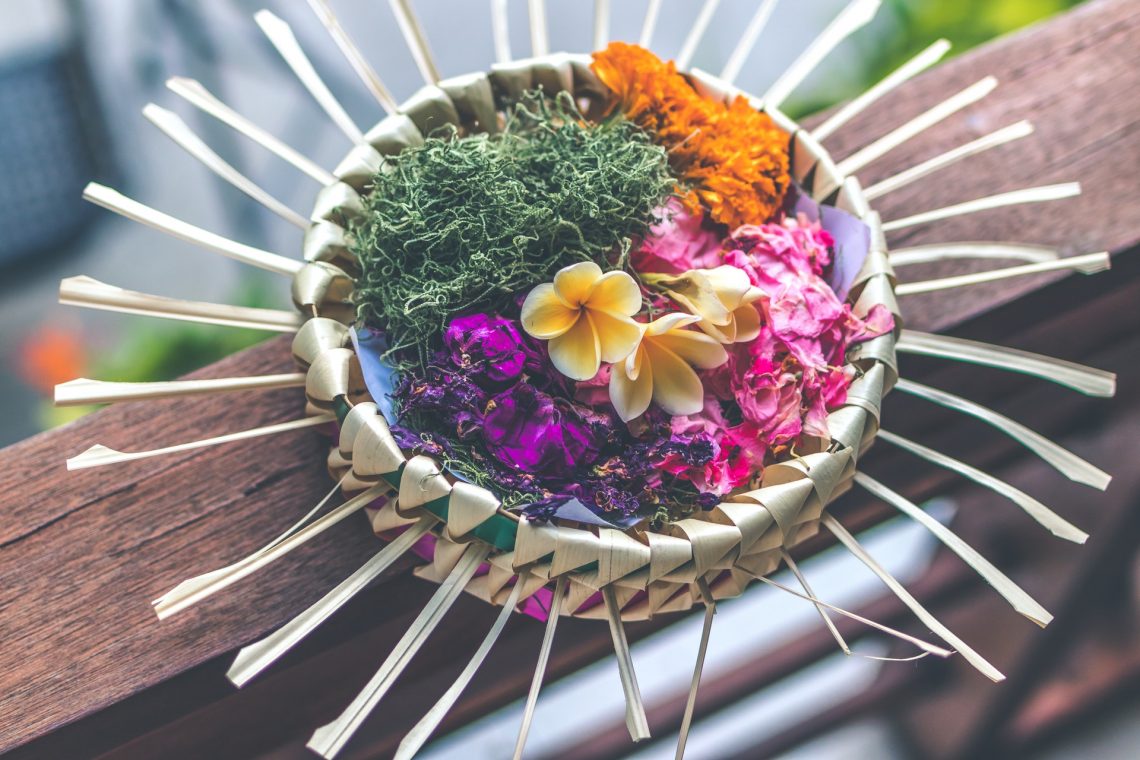 Among the world’s major faiths are the three Abrahamic religions: Islam, Judaism and Christianity – or Muslims, Jews and Christians. They are closely related and have a lot in common in terms of their origins, beliefs and Holy Scriptures.

Incredibly, these religions are also quite similar in their moral and ethical principles as well as their views of the individual and social life.

One of today’s most important religiously obligatory demands is a correct understanding of the universal Abrahamic religion, based on the common beliefs, as well as its purification from the influences that have covered this divine religion through the centuries.

This is owed to the fact that this universal religion of God, which was preached by our forefather, Prophet Abraham (pbuh), is the same religion that has united followers of the three faiths – referred to as ‘people-of-the-book’ in Islam’s holy book of Qur’an — through common principles. Such values, which shape our general beliefs, are Unity of God, Prophecy, Resurrection, Divine Duties, Human Rights and Ethics.

The need for accurate understanding of the universal divine religion is not imposed on us merely by the current state of the world. It has rather been underlined in our divine scriptures which invite all people-of-the-book to lead and enjoy a healthy material and spiritual life. Indeed, if followers of the three faiths had paid adequate attention to these holy texts, there would have been no Crusades or other wars in the name of religion.

As the Qur’an states:

“Those who believe (in the Qur’an), those who follow the Jewish (scriptures), and the Sabians (the followers of John-the-Baptist) and the Christians,- any who believe in God and the Last Day, and work righteousness,- on them shall be no fear, nor shall they grieve.” (5:69)

Say: “O People of the Book! Come to common terms as between us and you: That we worship none but God. That we associate no partners with him; that we erect not, from among ourselves, Lords and patrons other than God.” If then they turn back, say ye: “Bear witness that we (at least) are Muslims (submissive to God’s Will).”  (3:64)

The Abrahamic religion, has also been affirmed in the Torah in several passages, such as the following verse:

God said to Abraham: “Get you out of your country, and from your kindred, and from your father’s house, to the land that I will show you. That I will make of you a great nation, and I will bless you, and make your name great; and be you a blessing. And I will bless those who bless you and anyone who curses you I will curse; and by you all the people of the earth will be blessed.” (Genesis 12)

Moreover, the New Testament states in the following verses:

“And I say to you that many shall come from easts and wests, and shall sit down with Abraham, in the kingdom of heaven.” (Gospel of Mathew, Chap. 8)

“Paul declared: Circumcision doesn’t make a person child of Abraham, but his children are those who walk with the steps of faith. And Abraham is our father and God has made him the father of several nations.” (Abraham, The Father of the Nations, Mahmoud al-Aqqad, p. 85)

However, the objective of looking at the unity of the universal religion of Abraham (pbuh) is not that all followers of the people-of-the-book renounce their respective religions in a bid to join a universal Abrahamic religion. Rather, each religious community should abide by its own faith and observe all its principles as binding. So, a Muslim remains a Muslim; a Christian stays a Christian and a Jew is a Jew.

The aim in highlighting this universal religion is indeed to unite all followers of Abraham on the basis of common principles that are acceptable to all the three faiths. These common principles are: Belief in God, His perfect attributes, resurrection and eternity, the angels, religious duties (worship and the like, according to an individual’s respective faith), morality and ethics.

Based on what has been mentioned in the Qur’an, Bible and Torah concerning Abraham (pbuh), we can notice a clear consensus among the holy books about the fact that he is the father of all ‘people of the book’. If we do believe in the religion of this great prophet, we will indeed be in harmony through the universal Abrahamic faith, which is the religion of the pure essence of Nature and wisdom, as referred to in the Qur’an.

In the quest to achieve religious unity, leaders and followers of the three faiths need to appropriately reflect on and interpret the Holy Scriptures in the effort to better comprehend the universal Abrahamic religion, since we are all the children of Abraham (pbuh) — the special friend of God who preached the divine religion.

The world today is shrouded by a dense veil that does not allow followers of Abrahamic faiths to be adequately informed about the true nature and conditions of each other as well as all the values that they share. A major cause for concern though would be the policies of the world media conglomerates which persistently disseminate a distorted image of religious people, especially Muslim communities.

Muslim Scientists and Their Contributions

The Virgin Mary in Islam