Loading posts...
Home Article What is Ramadan All About? Why do Muslims Fast During it? 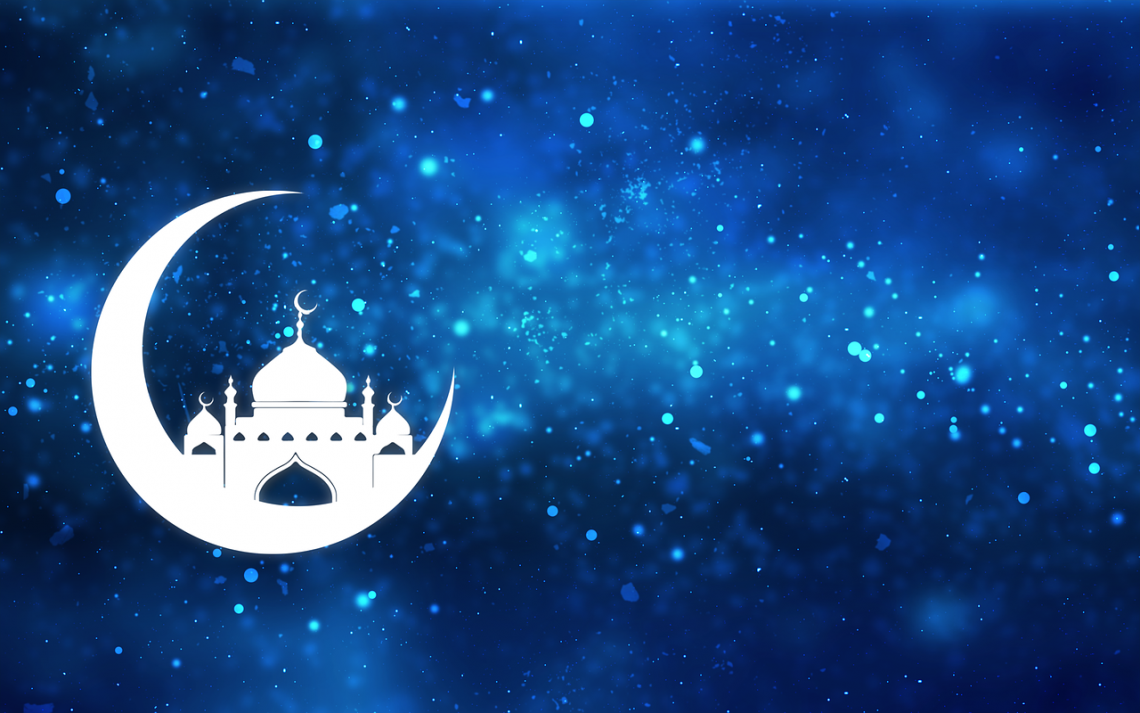 What is Ramadan All About? Why do Muslims Fast During it?

Ramadan is the ninth month of the Islamic calendar. It is a ‘month of blessings’, marked by intensive prayer, Sawm (fasting), Sadaqah (charity), sacrifice and divine worship. Muslims believe that, in the month of Ramadan, Allah (God) revealed the first verses of the Qur’an. Muslims from all continents unite in a period of fasting and spiritual reflection.

(You can also watch our short video about Ramadan instead: https://www.haqnetwork.com/video/what-is-ramadan-why-do-muslims-fast-2020/)

As Prophet Muhammad (PBUH) said: “It is God’s Own month”. It is the most sacred of all months and the most glorious one. ‘Fasting’ is one of the important five ‘pillars’ of Islam and it is during Ramadan that fasting has been made obligatory for all adult Muslims.

Fasting during Ramadan is an obligation imposed upon Muslims by God and, by completing it, they receive great rewards both in this life and the Hereafter. On the other hand, any deviation, without specified reason (such as illness or pregnancy) amounts to great sin. The good deeds or otherwise only concern God and the person concerned. Hence, it is God alone who will reward that person for it, on the day of Judgment.

Muslims are called upon to use this month to re-evaluate their lives in light of Islamic guidance, and the duty of every Muslim is to read and try to understand the meaning of the Qur’an, gaining insight into the divine secrets enshrined therein.

Ramadan brings peace and illumination to the mind and purifies the soul. Every day during this month, Muslims around the world spend daylight hours in complete fast. They also abstain from all food, drink, and other physical needs (such as smoking or sex) during daylight hours.

Ramadan is much more than just not eating and drinking; it is a time to purify the soul, refocus our attention on God, practice self-discipline and sacrifice, make peace with those who have wronged us, strengthen ties with family and friends, and get rid of bad habits.

‘Sawm’, the Arabic word for ‘fasting’, literally means ‘to refrain’ and it refers not only to refraining from food and drink, but also from evil actions, thoughts, and words. During Ramadan, every part of our bodies must be restrained: the tongue, from backbiting and gossip; the eyes, from looking at unlawful things; The hand must give in charity and not touch or take anything that does not belong to it.

The ears must refrain from listening to idle talk or obscene words; The feet must refrain from going to sinful places. Every part of the body serves the fast. Therefore, fasting is not merely physical but rather the total commitment of the person’s body and soul to the spirit of the fast.

The physical effects of the fast are felt by Muslims as a reminder of those who suffer throughout the year; the poor, the homeless, refugees – those who cannot meet their basic needs. It reminds Muslims not to be wasteful and feel empathy for those who face hunger on a daily basis.

They should feel gratitude for the bounties of God: clean water, sufficient food, the comfort of a home, the health of their family members. There are so many in the world who must survive without these basic needs, and Ramadan is a time for Muslims to give thanks and reaffirm our commitment to helping those in need.

The 19th, 21st, and 23rd nights of Ramadan are called the ‘Nights of Glory’ (Laylatul Qadr). Muslims keep awake during these nights and offer special prayers. In particular, the 23rd night, which is accompanied by great blessings, and usually grants the supplications made to God.

Ramadan is a time to practice self-restraint; a time to cleanse the body and soul from impurities, and re-focus our attention on the worship of God and giving charity to mankind.

Why do Muslims Fast During Ramadan?

The act of fasting defines a Muslim

Islam is based on 5 core principles; believing in these principles is key to being identified as a person of the Islamic faith. These five principles are also referred to as the five pillars of Islam, namely Shahadah, belief in one God, Salat (prayer), Sawn (to fast) and Hajj. These are acts that God has ordained compulsory. Fasting is one of the five pillars meaning that to fast during the month of Ramadan is mandatory for all able Muslims.

As humans, we are susceptible to sins and transgression of the boundaries established by Islam and fasting teaching us to be pious and restrain ourselves from worldly pleasures. The idea is to ensure we are not led astray by materialistic desires and to be able to control urges that can cloud judgement. This requires a fixed training period where Muslims have enough time to know and learn how to put an end to vices, learn virtues and obtain God’s blessing.

To reap the benefits of the Night of Power

Lailat-ul-Qadr is carefully concealed within Ramadan and is also known as the Night of Power as special blessings are associated with this night; it is the most sacred of nights within Islam. It is said that any deed in this night carries more reward than the deeds of 1000 months combined.

Lailat-ul-Qadr lies in the last 10 days of Ramadan however, no exact date is known therefore Muslims perform Aitekaaf during the last 10 days, usually at a mosque, spend the night in prayer and recite the Quran.

To seek forgiveness for past sins

Islam preaches equality and God made fasting during Ramadan to make the rich and the poor equal in terms of asking for forgiveness for their past sins. Ramadan is a month when many prayers are listened to and answered.

These are just a few reasons why Muslims fast during the blessed month of Ramadan. It defines them as followers of the Islamic faith and billions of Muslims around the world will continue in the tradition of fasting from sunrise to sunset.

What is Ramadan Mubarak and Ramadan Kareem? What do they mean?

Ramadan Kareem means “may Ramadan be generous to you” but there is some debate as to if it should be used during Ramadan.

Are the greetings different and when are they used?

The greetings are different as Ramadan Mubarak offers a blessed or happy Ramadan to the person it is exchanged with.

Whereas Ramadan Kareem has debate around its use as it asks Ramadan to be generous to the other person.

There is some disagreement over its use as some people believe that asking Ramadan to be generous to you goes against the teachings of Islam, because Ramadan itself cannot be generous to an individual.

Saudi Arabian scholar Sheikh Al-Uthaymeen told the Express: “It should be said ‘Ramadan Mubarak’, or whatever is similar to it, because it is not Ramadan itself that gives so that it can be kareem (generous), in fact it is Allah who placed the grace in it, and made it a special month, and a time to perform one of the pillars of Islam.”

However, others believe using Ramadan Kareem is fine because they say the phrase represents the blessings that Allah gives his followers during the month.

Jordan’s Iftaa’ Department, which is responsible for religious decrees, last year ruled: “Describing Ramadan to be honourable does not in fact attribute the quality to the month.

“Rather, the word comes from the fact that God gives his worshipers blessings during the month.

“It’s thus acceptable to call the thing by the name of its reason or cause.”

Some Muslims view Ramadan Kareem as a more respectful way of referring to Ramadan.

Both greetings can be used throughout the whole month of Ramadan but Ramadan Mubarak tends to be the more commonly used of the two. Ramadan 2020 is expected to start on Thursday 23rd of April, ending on Friday 22nd of May.