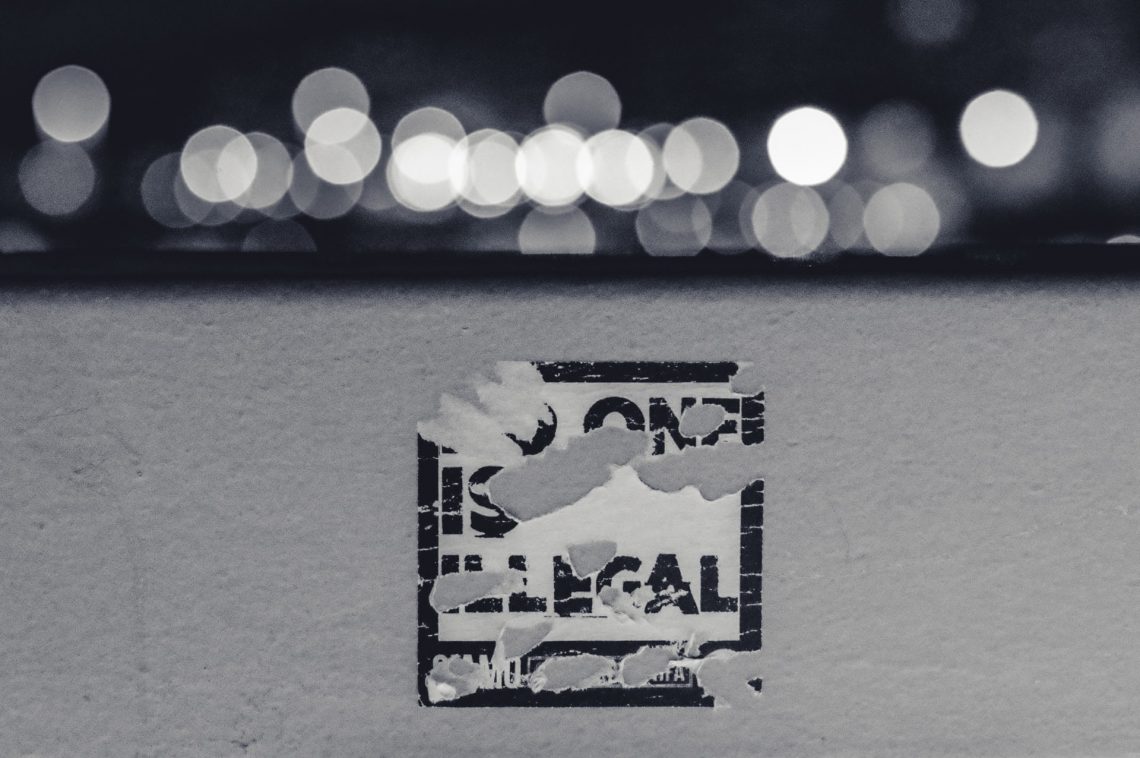 Why Islam is Anti-Racist

Why Islam is anti-racist

Islam is the one system available to mankind that if followed and practised properly, would rid society of the evil of racism. This article aims to explain Islam’s anti-racist message, and it will do so by selecting a few verses from the Quran that are commonly quoted in this context, as well as bringing some examples from the life of Prophet Muhammad and some of his comments and actions with regard to this. Racism is a problem that is still seemingly an issue in our modern societies that doesn’t go away. Hopefully in this article some new angles will be brought, so that the reader finds new examples and ideas in order to understand how detrimental racism is to the fabric of our social life. An Islamic society, by prescription do not allow racism.

The first part of the article however starts with a definition of racism as commonly understood in our modern world across the cultures and religions.

How is racism commonly understood?

One example of a definition of racism is by the well-known dictionary Merriam-Webster; “a belief that race is the primary determinant of human traits and capacities and that racial differences produce an inherent superiority of a particular race.” Nowadays, the terms “systemic racism” and “institutional racism” are of course talked about a lot too. Racism is not only expressed in individual interactions, it can also be cemented in the culture of organisations, workplaces and more. However, just because it is a topic of conversation amongst some people, does not necessarily mean that a way of abolishing it has been found. It is almost perplexing that racism, something which such a large section of humanity would gladly get rid of, is causing so much strife in our modern world. Not a day goes by without a reference to it in some section of our global media. Most likely, there is not one adult person who has not heard of this problem, or even experienced it first-hand or in his or her own families or friendship groups.

So, we must ask ourselves what Islam brings to this discussion. What is Islam’s anti-racist message? For one, Islam does not posit the idea of “the other”, which is so often the ideological reason why racism emerges. In Islam, all of humanity is equal before God; the one way in which people can be distinguished from another is in their level of piety. Considering oneself superior because of ethnicity, social class, skin colour or race is prohibited in Islam. Indeed, God created human beings with a great diversity in colour, language, ethnicity and culture, so that people may get to know each other and enrich each other’s experience. It is reported that the Prophet said that “God made the covenant from Adam’s back in Na’man, i.e. ‘Arafa, and brought forth from his loins all His offspring whom he created and scattered before Him like small ants…”1

As the message the prophet received from God was one of overarching mercy, this too needs to be taken into account when the anti-racism of Islam is explained. A brief reference to the historical background against which Islam came is also necessary; at the time of the advent of Islam, the notion of tolerance, mercy and kindness towards other peoples and tribes did not exist. In pre-Islamic Arabia, people were enslaved, women had no rights, and there was constant strife and war between different peoples. Islam came and gave rights to women and to slaves, advocating their liberation, and created peace treaties and bonds of brotherhood between different people and tribes.

What does Islam say about prejudice and discrimination?

Discrimination against groups of people or individuals has happened since the beginning of time, and is still rife in our modern societies around the world. It is a way of looking at the world, or rather, its people, that makes interactions and relationships between groups more difficult. Yet, outside of Islam, legislation, policy formulation, moral recommendations seem to do no more than address this deep-rooted problem superficially. Islam provides a “key to the issue”, in that it presents us with a worldview in which our thinking is that of respect for others.

By considering the life of the Prophet of Islam himself, and using his speech and behaviour as a pattern, we gain a better understanding of why and how Islam is anti-racist. Admittedly, it is a journey of learning for Muslims as well, to practice the anti-racism of Islam. It is narrated that the Prophet said, “surely Allah has removed the pride and conceit that existed within you during the days of ignorance in relation to your fore-fathers. Surely all of you are from (Prophet) Adam and Adam was (created) from mud…”2.The “days of Ignorance” the Prophet was referring to are the days of pre-Islamic Arabia.

The Prophet also emphasized that descent from the Arab people was also not of itself reason to be conceited or proud; he stated that “surely your being Arab is not the basis for your personality nor a part of your essence, rather it is the language which you speak. So then whosoever is negligent in his actions, then the pride that he has from his father (being an Arab) will not help him in the least and will not make up for the defects in his (religious) actions.”3

Some of the decisions by the Prophet of Islam included marrying the daughter of his uncle to a slave named Zaid. He also ordered that Ziyad ibn Labid, one of the wealthiest and most noble men from one of the groups in Medina, the seat of government of the Prophet, marry off his daughter to a black slave named Jubair. The story of Jubair is an interesting one, because it exemplifies the colour-blind nature of Islam’s worldview, and it also shows some of the practices of this early Islamic society in Medina, in which all people regardless of background, were cared for.

Jubair was an impoverished black slave who had been freed, and who had converted to Islam. Like all the other unmarried men who had no means of their own, and who were converts to Islam, he lived in shared quarters, initially in the Prophet’s mosque, in which shelter was provided for people like him. The Prophet became aware of the lack of means of this humble and pious man, and ordered one of the wealthy men of Medina to marry his daughter to him. The rank of the poor man was considered as high as that of the wealthy family, because his piety was of a similar level. After initial reluctance, the father agreed, also because it was his daughter who understood that a command by the Prophet was obligatory. What is striking is that even after Jubair was killed in a battle not long after his marriage, the rank of his wife had even been elevated, because of her submission to the Prophet’s order and “non-racist” action. Afterwards, she again had many suitors, because she had disregarded material pre-Islamic ideas, and had married a man because of his piety.

Another worthwhile narration that is easily relatable to the topic of racism is a discussion of the story of Prophet Moses as attributed to the Prophet of Islam; it is narrated that the Prophet of Islam related this story; “Musa [Moses] stood to deliver a Khutbah [sermon] to the children of Isra’il. He was asked: ‘Who is the most knowledgeable among the people?’ He [Moses] said: I am the most knowledgeable.’ So Allah admonished him, since he did not refer the knowledge back to Him. Allah revealed to him: ‘A slave, among My slaves at the junction of the two seas, is more knowledgeable than you.’4

What does Quran Say about Racism?

The following verse from the Quran is very famous, and it is one that is frequently referred to in the context of discussions about racism.

O mankind! Be wary of your Lord

Who created you from a single soul,

And created its mate from it,

And, from the two of them, scattered numerous men

One commentary on this verse describes how the reason that human beings  have been created in different tribes is to gain knowledge of each other, and that the unique differences can be appreciated that way. Another verse from the Quran is the following;

Among His signs is the creation of the heavens

And the difference of your languages and colours.

There are indeed signs in that for those who know.

This verse illustrates how there is no such thing as superiority of one tribe over another. The difference in skin colour or language is added as another distinguishing feature that humans have, but which confers no status over and above others.

Not only is the faith of Islam devoid racist conceptions, it is in fact the most perfect expression of a view of humanity which actively promotes racial equality. Neither social rank, wealth, ethnicity, nationality, nor skin colour matter. We are of equal rank in the eyes of God and can only attain higher rank through higher piety and submission to God. In that way, we can distinguish ourselves through good conduct and speech.