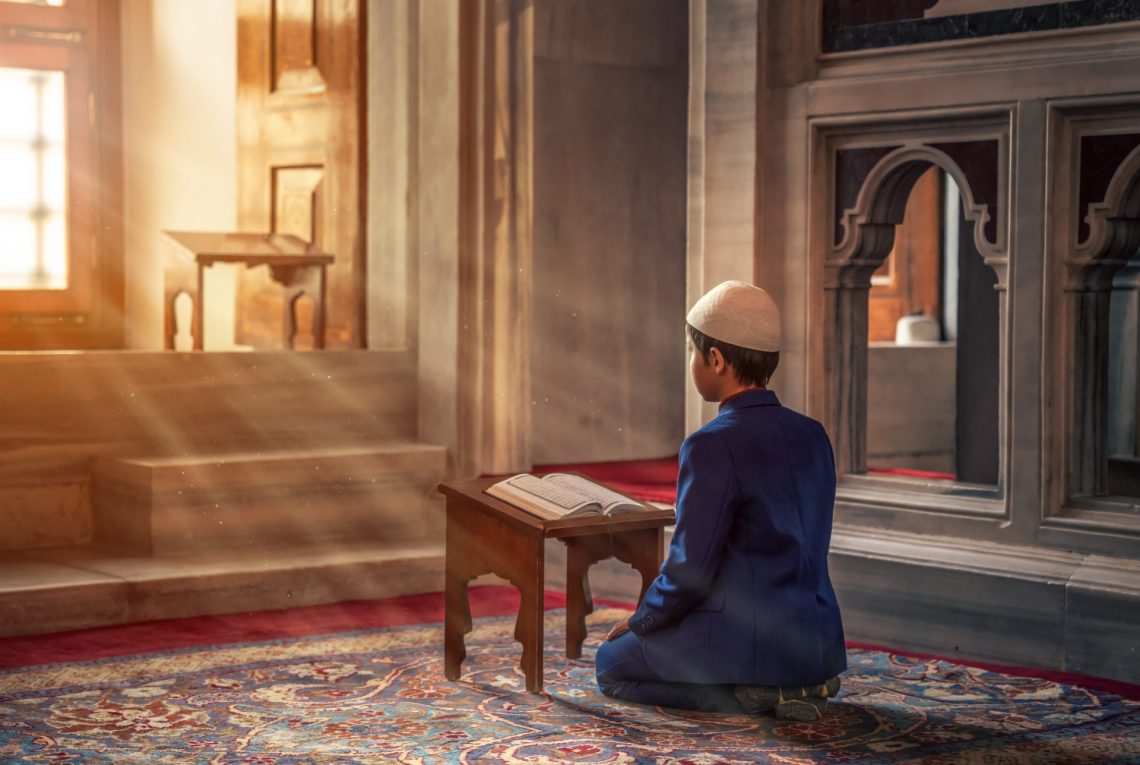 Being a pillars of Islam, fasting has a special place within Islamic belief and practice. Fasting is believed to confer on the fasting person huge benefits and blessings. Muslims believe Prophet Muhammad brought final revelation to humanity which was complete in every respect and has been revealed to improve the inner condition of human beings. This complete revelation, addressing life’s most fundamental concerns, is to bring about fulfilling and constructive lives in this world, as well as peace and happiness in the hereafter. Fasting, which is at the heart of revelation, has its own unique role in creating this.

Refraining from certain actions as the first spiritual step

Our modern lives are extremely busy, and we are accustomed to engaging in so many different actions, even simultaneously. The idea that productivity is king, is particularly noticeable in modern, industrialised nations. And if people are not busy with work or studies, they will often find themselves caught up using social media, watching TV, even if just to pass time. A lack of specific duties, tasks or something to be distracted with is something that some people may find very difficult to deal with.

Yet a common spiritual practice such as fasting is also about a change in our mode of being as it involves not doing certain actions; the fasting person moves into a mode of life where he or she does not eat, drink, engage in sexual activities, slander, backbite, become angry, speak loudly, and so on. There is a type of disengagement with many typical habits and patterns of behaviour which would otherwise seem all so normal.

However, in this state of being of non-doing, the believer is much better able to focus on worship of God, being attentive only to Him and to his own inner mind. This practice of “non-doing” in itself also increases the patience and self-control of the person, which in turn increase the person’s spiritual piety.

The opportunity to become more sincere in one’s actions

Muslims as a matter of course are encouraged to “set an intention” for every single deed they do, as purity of intention is one way to increase proximity to God. However, it is far from easy to remember to set an intention for every action, and to keep intentions pure, unadulterated or mixed with secondary intentions.

Fasting emphasizes the need to set intentions, and gives the believer a chance to be more reflective in setting one’s intentions; for example, it is recommended that the fasting person begins Ramadan with the intent to fast all of Ramadan, and it is not necessary for the person to set a new intention every night before the next day of fasting.

Fasting maximises our ability to do something with pure intention because during Ramadan much of the fasting is done in private, without other people acknowledging our deed of fasting. When we succeed in observing the fast not only in public, but also when we are on our own, without others to encourage or praise us for observing the fast, that is when we become very close to having a pure intention and when we understand that our fasting is for God.

This also increases piety, something which Muslims are commanded to strive for, brings us closer to God.

In human beings, the lower tendencies and urges divert the person away from higher matters, such as the worship of God and other things which elevate the soul, such as charity. During the fast of Ramadan, the continued state of abstinence from food and drink, the necessities, in itself diverts the tendency from the lower aspect, fleeting desires. Becoming more removed from these desires during Ramadan means the believer can focus more on worship and contemplation.