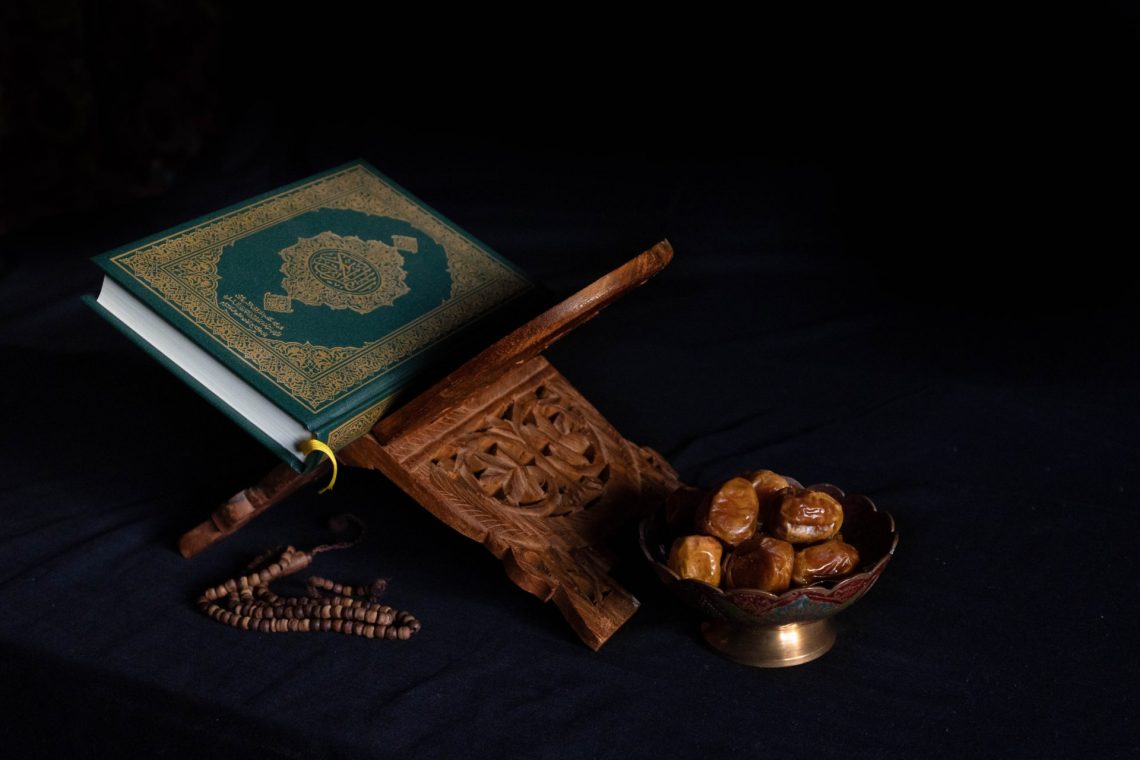 Studies generally indicate that there is no evidence that fasting for the month of Ramadan harms health in general; however, care should be taken to observe a good exercise routine during the month, as well as meeting sleep needs. This article will refer to a few studies to highlight some issues regarding sleeping and exercise in particular, and it will give some broad recommendations to maintain good sleep patterns during Ramadan, and on how best to exercise during this month. The issue of caffeine consumption will also be touched on.

Any recommendations given in this article should be taken as a general guidance; persons with specific health conditions always need to consult their physician first before making changes to their diet, or exercise routine.

The importance of sleep

A shortfall in meeting our sleep needs can have a detrimental impact on a wide range of factors, such as:

A study of 1.16 million Americans has indicated that on average, human beings have a sleep need of 8 hours each night. However, especially in Western cultures, and more recently also in the Muslim world, total sleep times are likely to be between 6.8 to 7.4 hours. This does not include people who are fasting. What is happening is that individuals are accumulating a sleep deficit, which of course has an impact on cognitive function. In a study looking at the sleep needs of athletes, it was found that optimising sleep needs, or reaching sleep satiation, was likely to have a positive impact on measured athletic performance.

With this in mind, one must assume that (a certain amount) of sleep deprivation as sometimes reported by people fasting will have similar deleterious consequences. Therefore, precise recommendations must be given so that fasting can be done without impacting too much on sleep patterns.

Impact of fasting during Ramadan on sleep

Although studies have not demonstrated evidence that Ramadan impacts health overall in a negative manner, an impact on sleep in particular has been found. For example, on the whole, Ramadan effected a delay in sleep time, and a reduction in sleep duration; in one study, prior to Ramadan, 37% of those surveyed had a sleep duration of less than 6 hours, but during Ramadan it increased to 68%. They also reported a 1 hour delay in sleep time.

An interesting point noted during studies of athletes’ and non-athletes’ performance during Ramadan is that athletes or even moderately trained persons did not demonstrate a change in daytime sleepiness.

Exercise during and before Ramadan

Contrary to what some people may think, fasting for 30 consecutive days without exercise will actually result in a decrease in strength and fitness. For people who engage in regular training or exercise outside of the month of Ramadan, while they should not step up their exercise routine in Ramadan, they should seek to maintain condition during Ramadan. Even non-athletes need to plan for regular low-intensity workouts during Ramadan.

Persons who should be especially cautious with exercise during Ramadan

Persons with injuries or complications are advised to go for low-intensity workouts, because their bodies will use more energy during the recovery phase than a non-injured body.

Recommendations for exercise during Ramadan

The impact of caffeine

Breaking the fast with caffeinated drinks is not advised, as it could cause stomach distress. However, having the coffee or tea at suhoor (the pre-dawn meal) could help prevent the effects of caffeine withdrawal during the fast.

Consuming caffeinated drinks in the evening could of course also impact sleep patterns if the person finds it more difficult to sleep after caffeine consumption.

Athletes and persons who are moderately well trained who observe Ramadan, however, may benefit from some caffeine intake during Ramadan to increase performance, and the effect lingers into the following day.

Hopefully alongside the commonly known points, we have mentioned some lesser known ones, so that the reader comes away with a little more knowledge. Maintaining good health during Ramadan is not that difficult, and both sleep patterns and exercise routines need not be greatly affected, as discussed in this article. Again persons with pre-existing conditions need to consult with their physician first before making changes in their lifestyle.