Loading posts...
Home Article 5 before 5: Life Lessons to Learn Before It’s Too Late 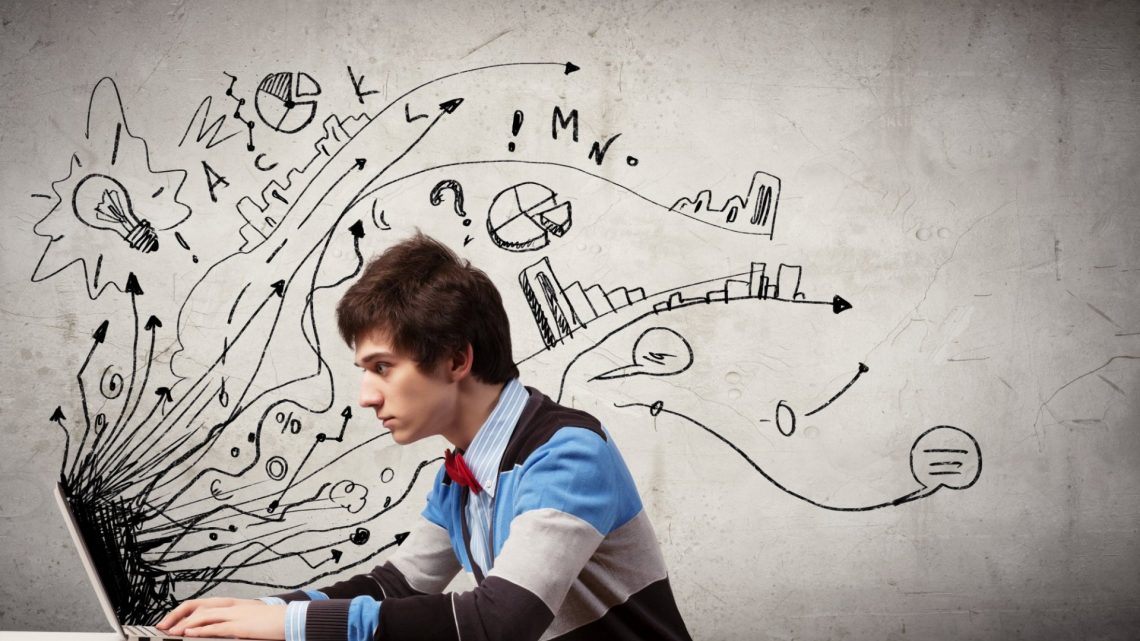 5 before 5: Life Lessons to Learn Before It’s Too Late

5 before 5: Life Lessons to Learn Before It’s Too Late

Islam and especially the life, words and deeds or Sunnah of the Prophet, has an abundance of “life lessons” that can be applied to the life of anyone on this planet, regardless of their religious background, nationality or age. They are recommendations we can follow that will improve our lives in many ways and these tips for a better life range from advice on the best diet for a healthy life, to how we should deal with others, as well as how to improve our character. In Islam we can find guidelines for a sensible life for almost every conceivable issue.

The way of the Prophet was recorded by his companions during his lifetime, and the written form of this is called hadith. In this article, a few of the most beautiful hadith with their life lessons will be presented.

Whatdoes Islam teach us about life?

Before dealing with the sayings of Prophet Muhammad, wefirst start with some of the life lessons as written in the Quran.

those who are arrogant and boastful.

Adopt [a policy of] excusing [the faults of people].

And do not defame one another,

nor insult one another by [calling] nicknames.

And if one of you entrusts to another,

let him who is trusted deliver his trust.

The hadiths or sayings mentioned in this article give a good picture of the Islamic lifestyle. The Islamic lifestyle is one in which both the physical, spiritual and emotional needs of human beings are attended to. Life is also meant to be balanced, with equal amounts of time for work, worship, family and relaxation. An Islamic lifestyle is one in which families take care of the needier people in their family unit, as well as looking out for their neighbours.  The regular giving of charity, or zakat,  the most vulnerable in society are also meant to be protected. This lifestyle of course includes kindness and tolerance towards others, being patient and merciful with others. Some of these individual points will be discussed in the hadiths themselves.

As the main focus of this article is to list some of the sayings of the Prophet, there should be an explanation as to why the life, deeds and speech of Prophet Muhammad are so important. For Muslims, their Prophet is a pattern, i.e. a role model in the way he conducted his affairs. Indeed, he had such a high reputation amongst his peers in pre-Islamic Arabia because of his trustworthiness, integrity and honesty, that people became Muslim when he announced his prophethood. Had he not had such excellent morals, it is unlikely that he would have had the ability to attract followers early on.

The following selection is a brief overview of some of the recommendations for a better life that would benefit everyone.

Along with praying on time, Prophet Muhammad encouraged people to be kind to their parents.

It is narrated that the Prophet said that “any man whom Allah has given the authority of ruling some people and he does not look after them in an honest manner, will never feel even the smell of Paradise.”

The Prophet is reported to have said that “whoever loves that he be granted more wealth and that his lease of life be prolonged then he should keep good relations with his kith and kin.”

The Prophet encouraged people to give to the needy, according to what they could afford, during their lifetime, and if they had no financial means, that charity could be observed by speaking kind words.

It is narrated that the Prophet said that a person is not a true believer until that person wishes for his “brother” (or neighbour) what he wishes for himself.

What did Prophet Muhammad say about life?

The famous “5 before 5” hadith states;

What did Prophet Muhammad say about health?

Again, the sayings by Prophet Muhammad on the topic of health are numerous, as are the narrations about his habits relating to health, so this article selects only a few examples.

It is also narrated that when he was asked why Muslims do not become ill as often as non-Muslims, he replied that Muslims “are a people who do not eat until [they] become hungry and when [they] eat, [they] do not fill themselves.

The article has mentioned some of the sayings and habits of the Prophet of Islam, as well as some verses from the Quran, all with a view to giving the reader a glimpse of the multitude of recommendations for a good life. A “Prophet Muhammad Lifestyle” is one in which we can maximise health blessings and benefits in our lives, as well as utilise these tips to create a better community and society in which people deal with one another within our families, and in our larger social groups, in a fair and kind way. As the brevity of an article does not allow for a truly exhaustive study of every single recommendation from Islam that will improve our daily lives, the reader will hopefully choose to undertake some further reading on this subject.